According to the current Spanish Civil Code, the descendants of Spanish Jews who were exiled in 1492 (“Sephardim”) have the right to apply for Spanish nationality.

Recently the Courts of Spain have published the long-awaited reform of the regulations of the Nature Charter, through which they can obtain Spanish nationality those persons who prove their ancestry < b> Sephardic .

See the new Law regarding grant of the Spanish nationality for Sephardim published on the page of the Boletín oficial del Estado: http://www.boe.es/boe/dias/2015/06/25/pdfs/BOE-A-2015-7045.pdf

Pending the entry into force, which will not be until October 2015, we have the confirmation that the files submitted by descendants of Sephardics before their entry into force may choose to be processed in accordance with the new standard for obtaining Spanish nationality, just by indicating it, is why our office is taking orders from Sephardic clients interested in proceeding immediately. 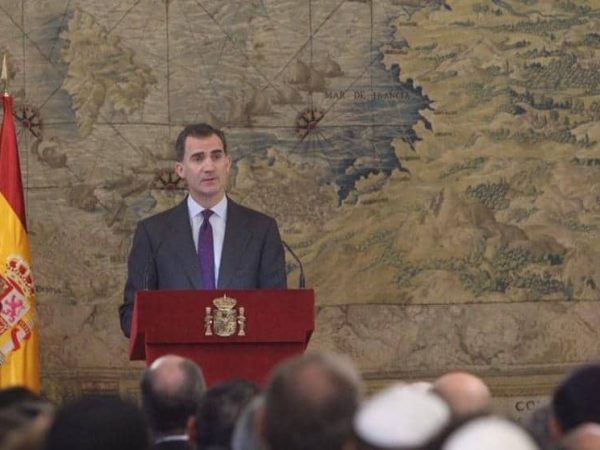 2291/5000 The “Nature Charter” procedure is based on article 21.1 of the Spanish Civil Code, under which “ Spanish nationality is acquired by nature charter, granted discretionally by Royal Decree, when circumstances arise in the interested party exceptional “.

The request will be addressed to the General Directorate of Registries and Notaries, together with proof of the special circumstances that justify its granting. The test is varied and in general, it consists in demonstrating Sephardic Jewish identity and its close historical ties with Spain, its language and its culture.

The complete procedure to obtain Spanish nationality by nature letter used to last so far several years, but with the imminent reform, waiting times will be substantially reduced. An important change is that the Sephardic applicant, if he obtains Spanish nationality, will not be forced to renounce his previous nationality. The services of our law firm include all the processing of the file, being able to offer even a genealogical report prepared by a historian specialized in Sephardic history, translate the documentation that is not in Spanish or request on your behalf the Certificate of the Federation of Jewish Communities from Spain (FCJE). As a result of the great expectation caused by the approval of said Law, several international radio stations have interviewed the legal team of Piñera del Olmo SLP, given the prestige and recognition that our firm has globally. You can check in our Blog the interviews that our specialist lawyers have been giving to radios around the world during 2014: German radio interview “Deutschlandfunk”, French radio interview “Radio France International”, interview on Israeli radio “Radio Tempo Israel”; as well as written media such as “ Haaretz ” of Israel.

If you wish to start the process of processing of the Spanish nationality for Sephardim with our lawyers, or need more information, contact our office. < / p>