Our Criminal Lawyers help clients who have been detained under the European Detention Order, for all countries in Europe.

Extradition is a proceeding for which an accused or condemned person, for a crime under the Law of a European State, is detained in another state and is returned to the state where they are sought for criminal prosecution, or for the serving of a sentence or security precaution.

It is regulated in Spain under international extradition deals, the Law of Criminal Prosecution and the Law of Passive Extradition of 1985. 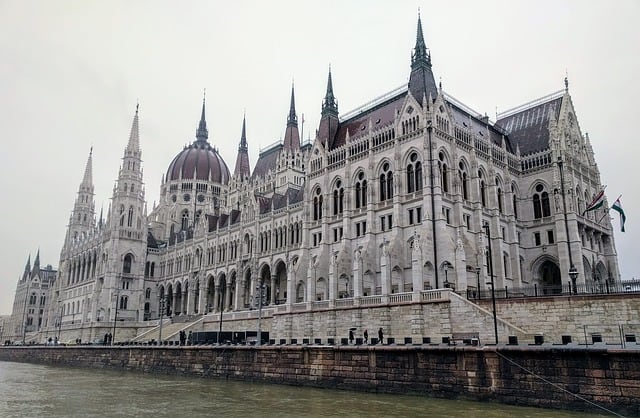 Also, our Spanish Lawyers can help if you have been arrested in your country and Spain is asking for you to be extradited to Spain.

On their part, the European Detention Order and delivery is a judicial resolution stated in a member state of the European Union, with the aim of detaining criminals and handing them over to the other State within the European Union. A person is recalled for: carrying out criminal actions (extradited for prosecution) or for carrying out a sentence or security precaution, with the deprivation of liberty (extradition for the completion of a sentence). This proceeding substitutes the extradition proceeding through the application of a smoother system of delivering wanted persons.

Our Spanish Criminal Lawyers have partaken in many successful cases, making detentions void without going against the requirements demanded by Law.

Should you require further information regarding Criminal Prosecutions, or you are seeking in court, our firm can provide advice. Please do not hesitate to contact our lawyers.

Disclaimer: This information in this article is not definitive, for up to date legal advice which is relevant to your case, please contact our lawyers directly.