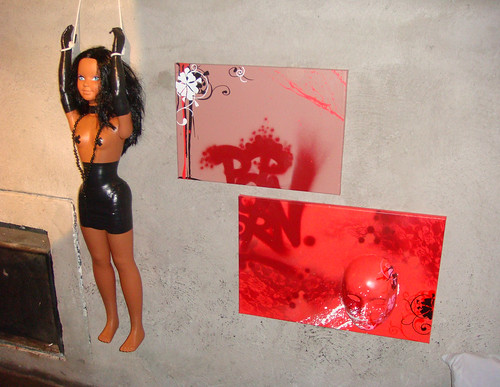 “If an individual, without the authorization of the person concerned, disseminates, discloses or transfers to third parties images or audiovisual recordings of the person concerned that have been obtained with the consent of the person at the place of residence or any other place away from the sight of others, he shall be punished with imprisonment of three months to one year or a fine of six to twelve months, when the disclosure would seriously undermine the personal privacy of that person.

The penalty shall be imposed in the upper half when the acts were committed by the spouse or a person who is or has been connected to the person concerned by an intimate relationship even when there was no cohabitation, when the victim was a minor or a person with disability in need of special protection or when the acts have been committed with a motive of profit.”