Our Spanish Lawyers in Barcelona write the following article.

On April 15 2021, the Spanish Congress approved by a large majority the ley de protección a la infancia. Otherwise known as the ‘Ley Rhodes’, or Rhodes’ Law in English, this groundbreaking legislation would offer widened all-encompassing protection for children, and has been called “one of the most advanced laws in the world.”

The law must still pass through the Spanish Senate before coming into force, where any amendments might be put into play.

The law is named after Spanish-British concert pianist James Rhodes, who suffered sexual abuse as a child. Since his move to Madrid, Rhodes has been campaigning to change Spain’s laws on child sexual abuse, and with the help of more than 200 non-profit organizations, his goal has finally come to fruition. 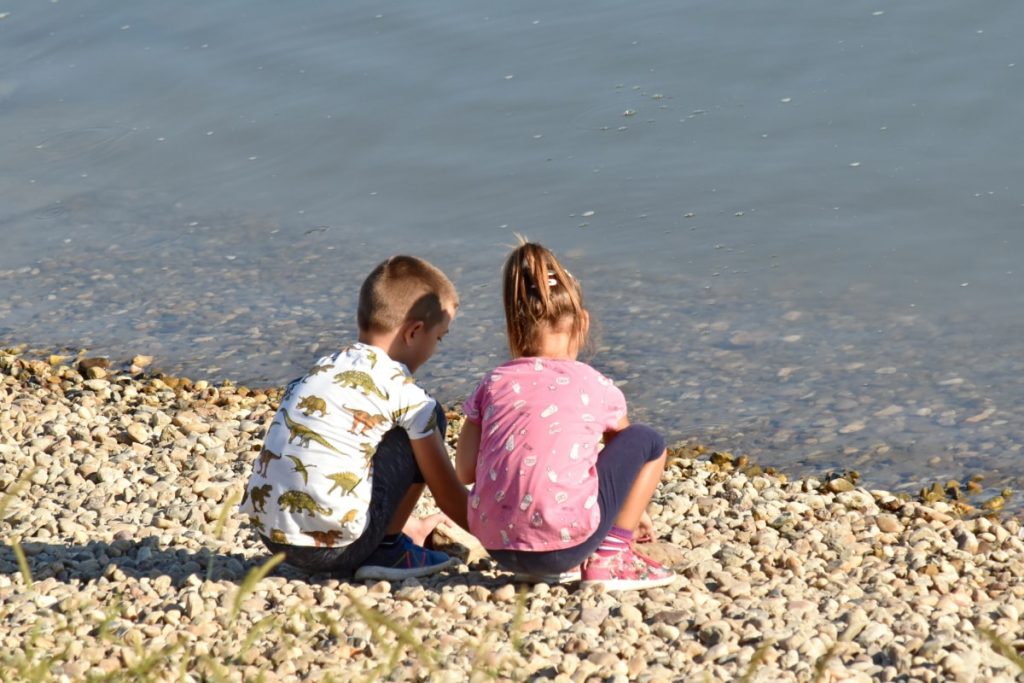 What does the Ley Rhodes change?

This new piece of legislation offers change in six main areas. The main change that puts the Rhodes law above any prior  is the prescription it has introduced.

Child sexual abuse is  a traumatic experience, and one that some victims might not come to terms with until later in their lives, this will allow more people to step forwards with their experiences.

Organizations like Save the Children have previously called out Spain for lacking the necessary specialised agents to deal with these issues, arguing this contributes to the lack of sexual abuse reports. Rhode’s law aims to rectify this with the creation of new specialized units in  safeguarding bodies and organizations.

All is aimed at reducing trauma and pain, whilst making the process of reporting perpetrators easier for the victims. Use of the “prueba preconstituida”, a written form of testimony, for those under the age of 15. This allows them to go straight to court with the testimony, without having to relive their trauma over and over again.

As non-profits have suggested, the terrifying figures surrounding sexual assault are probably only the tip of the iceberg due to the sheer amount of cases that go unreported. A register compiling all victims of child sexual abuse, will also be introduced in order to better asses the scope of a still too little-known problem.

Outside of the ambit of sexual abuse, the law also goes to create more general protection for children. It introduces a duty of communicating violence, putting the onus on adults to call out any violence they witness.As well as this, extra protection against violence that occurs at school will be put in place, and a protection officer position introduced in sports and leisure entities.

Finally, the law takes into account society’s evolution, and how violence now reaches outside of a physical sphere, spawning also in virtual spaces. It addresses the issues of online bullying and criminalizes online offenses which may be deemed to have led to someones suicide, self-harming and other forms of abuse.

Background of childhood crimes in Spain

The rate of sexual abuse against children in Spain is staggering. Internationally rates of childhood abuse are between 15% and 20 %, that is 1 in 5 children will suffer from some kind of sexual abuse before turning 18.

Spain is not an outlier. A study conducted by Save the Children analysing cases in Spain between 2011 and 2016 found that only 15% of childhood abuse was denounced and that 70% of these did not go any further than investigation. The organization denounced the Spanish judicial system for creating an environment that was not ready to listen nor to take care of children.

In November 2020, the Asociación de Mujeres Juristas Themis released another study which identified that 74% of crimes committed happened within the family circle.

Rhodes’ law aims to give children the highest chance possible to receive justice. It allows them the time it may need to overcome trauma, to leave the situation they will most likely find themselves in, surrounded by their abusers. It centers children, their safety and their wellbeing.

Disclaimer: This information in this article is not definitive, for up to date legal advice which is relevant to your case please contact our Spanish lawyers in Barcelona.

Residency for family members of EU nationals in Spain